Garnet is the birthstone of January, and what a glorious colour it is. Rich burgundy red, with a deep shine; garnets are like little nuggets of warmth. 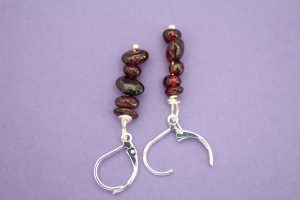 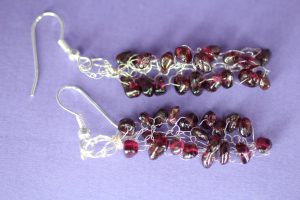 You can see all the garnet items in the Granary Knits shop here.